This subgroup was formed to update the 2014 inventory of CUL repositories.  Results of that update are attached to this page and may be downloaded by clicking on the image immediately below, and choosing download in the resulting window. 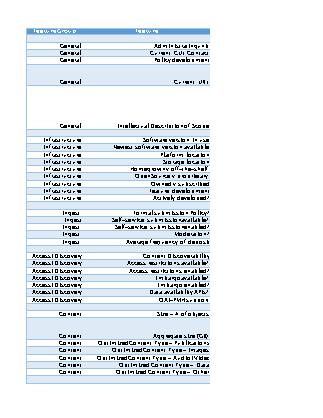 Trends and changes of note; comments by team:

This subgroup was formed to create an inventory of CUL repositories, including information about key descriptive details and features. 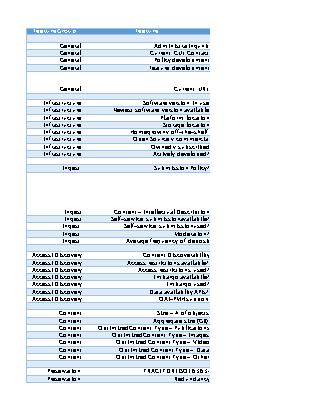