In this tutorial, you will learn:

In this tutorial, we study a case of particle laden flows. The purpose is to illustrate some of the complex interactions between the fluid phase and a dispersed particle phase using commercially available tools. For this purpose, we study a 2D-periodic double shear layer with disseminated particles as shown bellow: 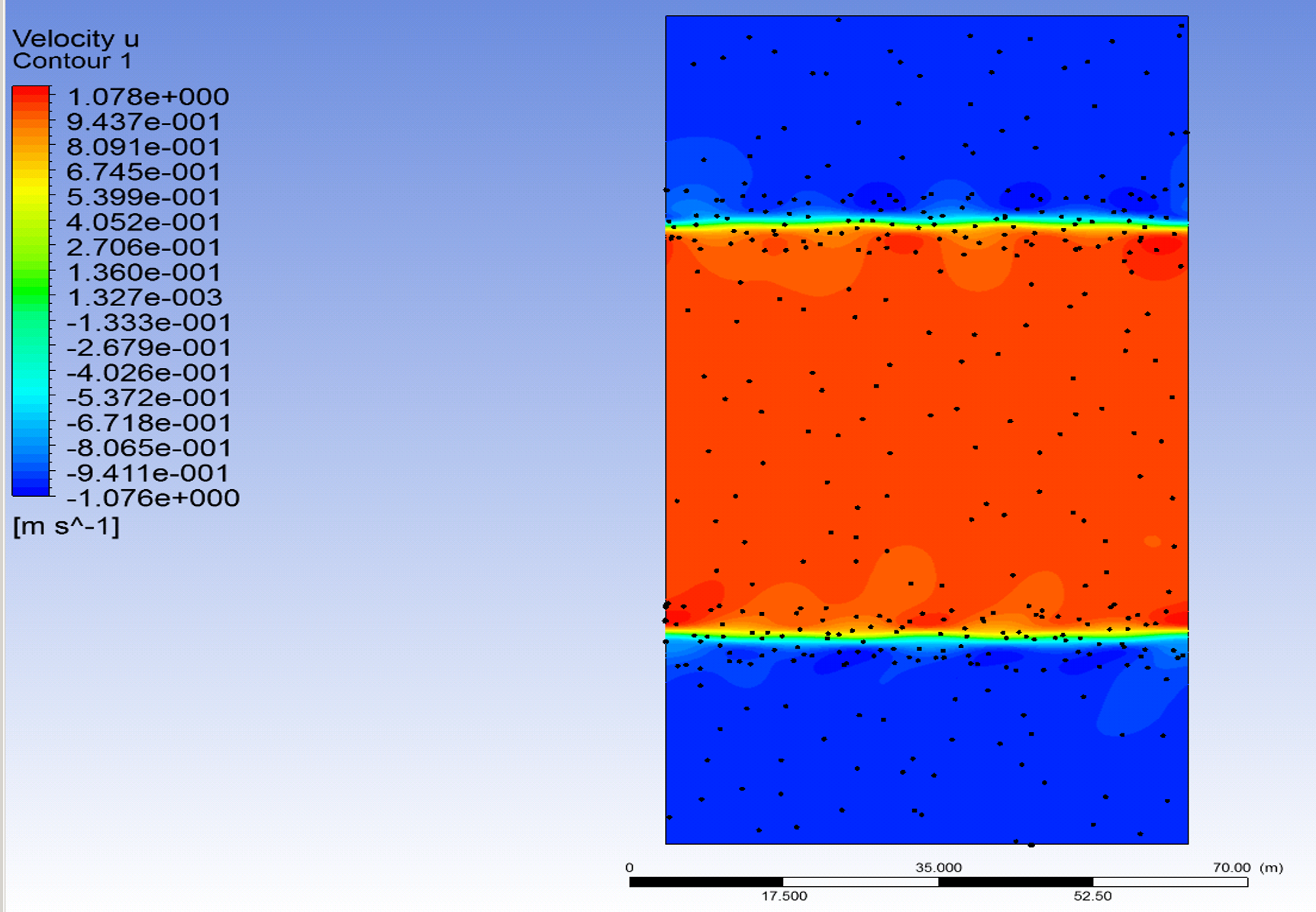 Figure 1. Initial setup for the problem.

A mixing layer is a flow where two parallel streams flow at different velocities, resulting in a non-zero velocity gradient. In the absence of any perturbation, a mixing layer diffuses under the action of viscosity to the mean value of top and bottom velocities. However, in a real life situation, the flow is subject to random perturbations, which causes it to destabilize and forms vorticies. The most potent perturbation can be computed using the Orr-Sommerfeld equation [1]. In this tutorial, we provide the Orr-Sommerfeld mode as an initial condition to the flow.

In the presence of particles, the vorticies that result from the unstable perturbations offer interesting interactions with the suspended particles. In a general sense, "light" particles get trapped in the flow vorticies, while "heavier" particles carrying more inertia might get expelled under a centrifugal-type force from the swirling regions to gather along stretching regions of the flow [2,3]. This effect is known as preferential concentration and is illustrated in the following sketch: 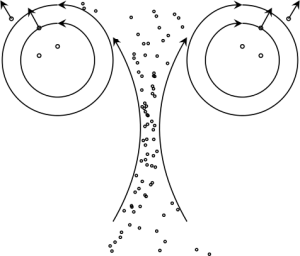 Formal definitions, and a thorough discussion is provided in the Pre-Analysis section.