ANSYS - Modal Analysis of a Satellite

Modal Analysis of a Satellite

A simplified CubeSat is held in a rectangular box called a P-POD while being launched into orbit.  The 1U CubeSat with legs has dimensions of 10.5cm x 10cm x 10cm.  The structure is made of Aluminum 6061-T6.  The CubeSat also contains boxes and a cylinder, which represent simplified internal components such as a main flight computer and the attitude control system. 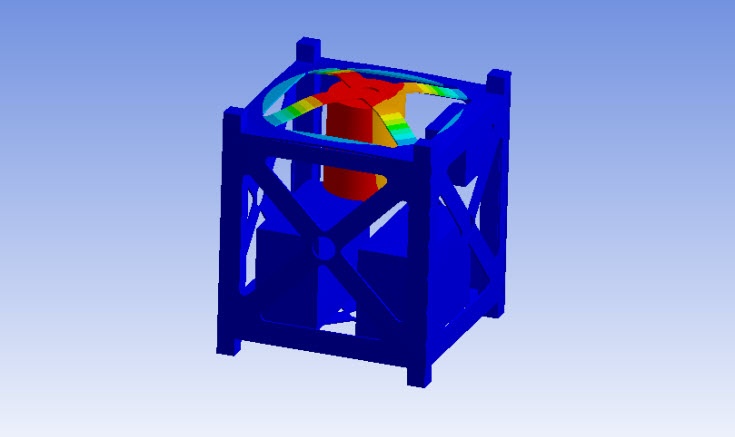 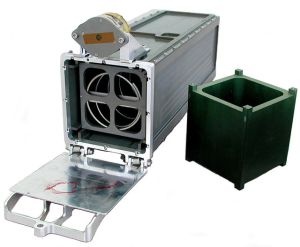